This monument is seen by anyone who drives along the Gelendzhik-Novorossiysk road – a destroyed, charred carriage, like a skeleton, serves as a reminder of the hard battles of World War II. The memorial “Frontier of Defense” is one of the most amazing and illustrative complexes, dedicated to this most difficult period in the life of the city and country.

About the complex “Border Defense” 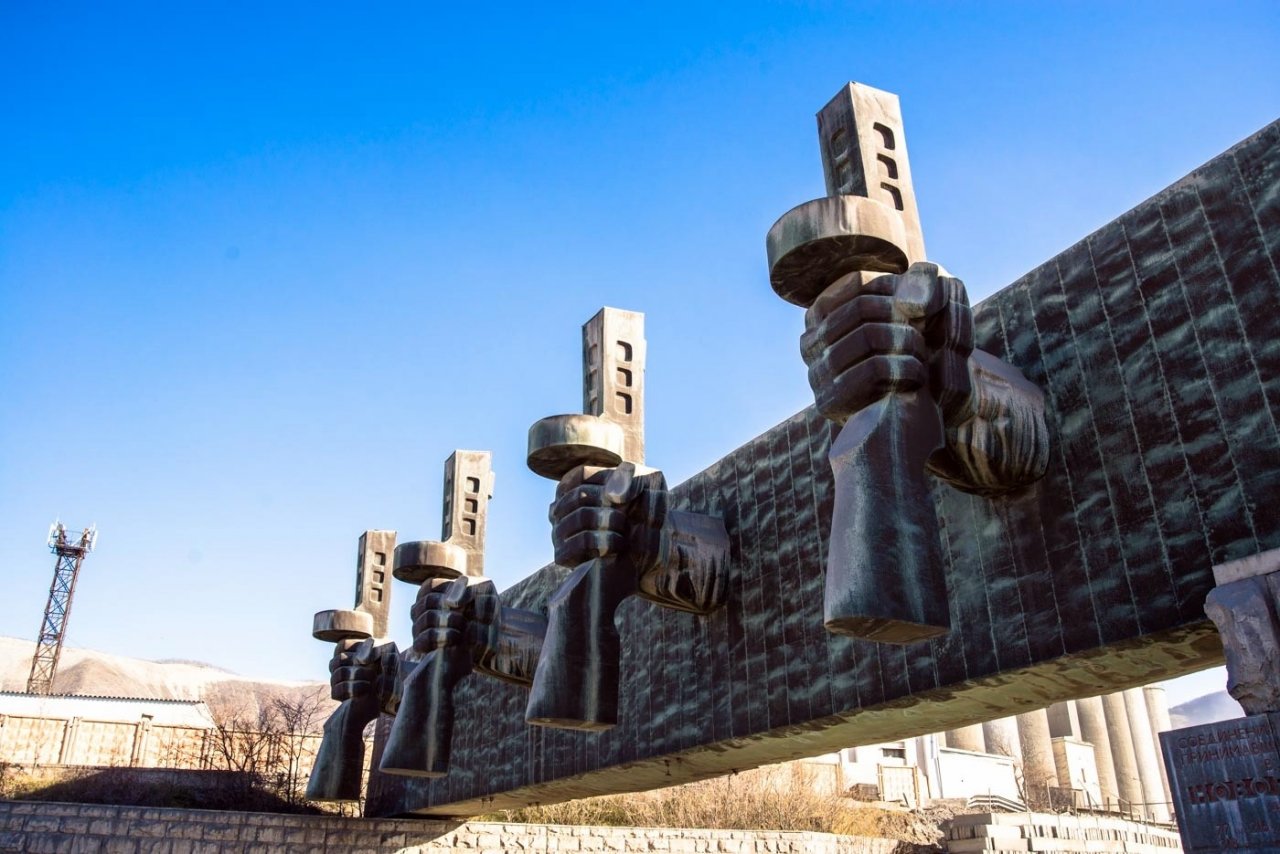 The complex was opened in 1978 and is dedicated to the 35th anniversary of the victory over the Nazis near the city of Novorossiysk. The memorial language allegorical narrates about the events of the summer-autumn of 1942.

The enemy tried to break through to the Baku oil derricks through Novorossiysk, but the defenders at the cost of living were able to repel the enemy and destroy his plans. It happened on the front between cement plants, where the memorial is located today, the full name of which is “To the Heroes of the Civil War and the Great Patriotic War,” although more often you can hear a more concise version – “Frontier Defense”.

The memorial is a work of art of the battle-historical plan, on which a whole group of architects and sculptors worked, among whom J. Belopolsky, V. Havin and others.

What can you see? 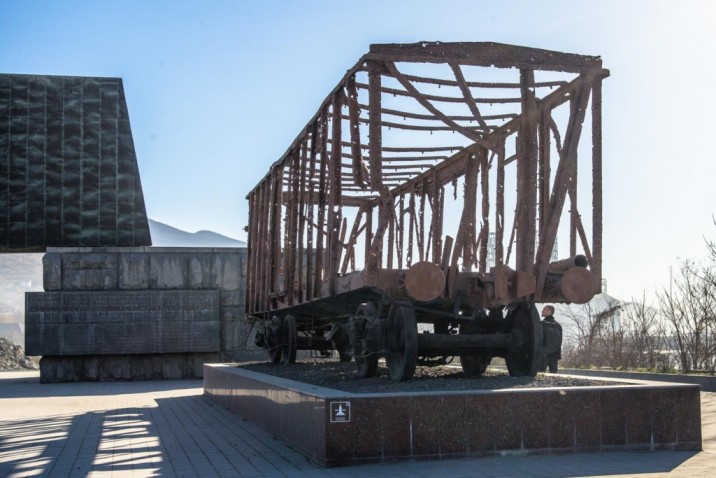 “Frontier of Defense” is a whole ensemble of memorable structures and elements:

– construction above the road of reinforced concrete – a massive block from which the arms protruding from the machine guns protrude. On a support of granite, the names of all the compounds and units that participated in the defense of the city on this line are carved. Stella resembles a beam, a barrier, an insuperable barrier through which the enemy does not break through;

– commemorative plaques – a separate pedestal, where is a bas-relief depicting a soldier and a call to the soldiers of the Red Army;

– The charred carriage is the most dramatic element of the complex, which shows how fierce the fighting was near the city. The carriage received more than 10 thousand holes and itself turned into a mournful monument to the fallen;

– boards with the image of awards of the hero city of Novorossiysk.