Tsemessky bay plays an important role in Russian shipping industry, as a lot of  passenger, commercial and naval ships operate there. Since 1829, when it was annexed to the Russian Empire after the victory over the Turks, it has been actively used by vessels of various purposes, because it is open for navigation all year round. 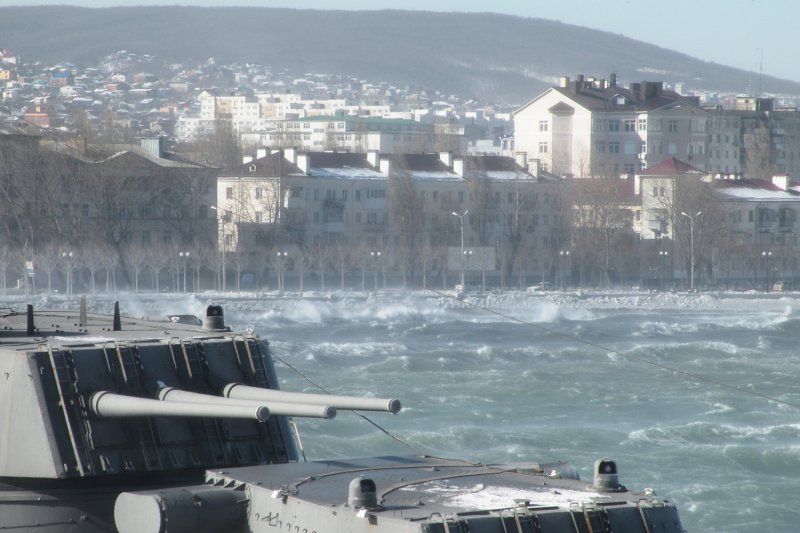 Tsemessky bay got its’ name from the river Tsemes which flows into the bay. Different bay depths, reefs near the coast line and a lot of   shoals do not allow ships to enter it without  pilotage. The disadvantages of Novorossiysk Bay include:

In summer, when the weather is calm  the guests of the city can admire the beauty of Tsemessky bay and  take walk along the marvellous embankment.

A walk along the bay 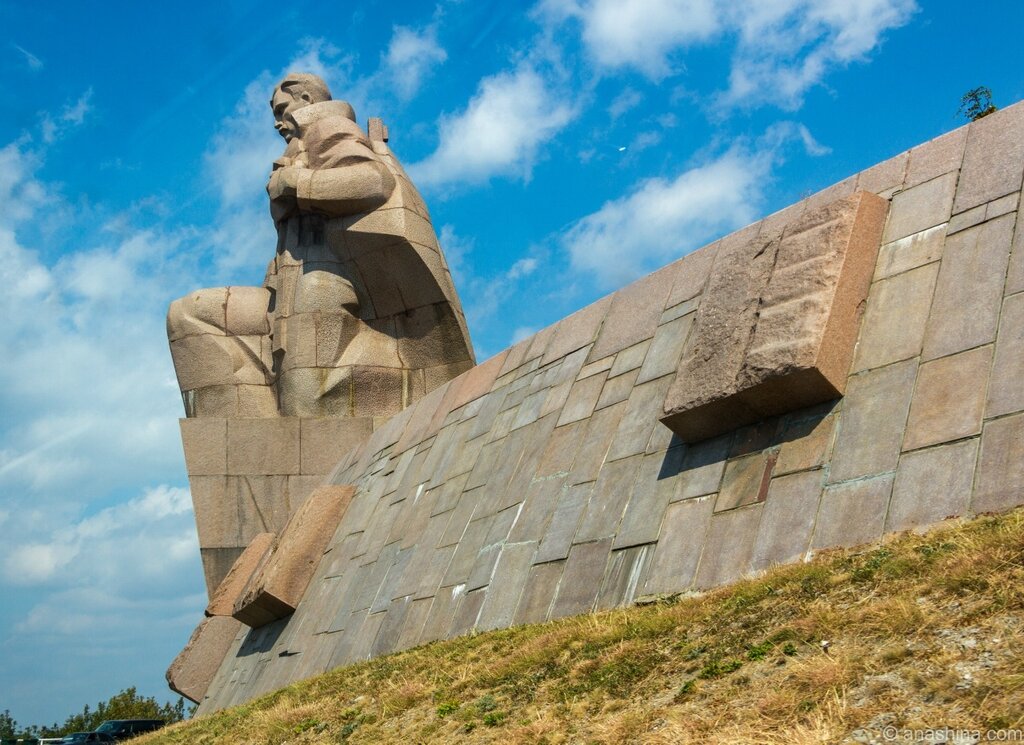 The coastline stretches over 15 km, so it may take you  several days to get from  one end to the other.

At the entrance to the city there is a 12-meter monument devoted to the sailors defended our country during  Civil War and Wold War II:

What did  the 20th century bring? 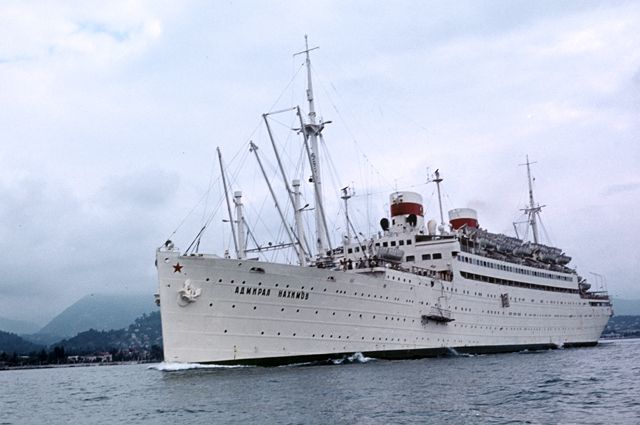 The entire fleet was scuttled here in 1918 by the order of Lenin.

In winter, 1973, a ship was staying at  berth. It iced up all over and sank in a moment  at  a wind blow. A half of the crew barely got saved.

The “Curse” of Admiral Pavel Nakhimov

In the 1930s Admiral Nakhimov ordered to drown all ships in order to  block the enemy from entering the Sevastopol harbor. Since then  all named after him ships sink for unknowable reasons.

Brightly sparkling with lights the passenger liner “Admiral Nakhimov” left  Novorossiysk port at 10 o’clock in the evening. Just in several minutes after departure she collided with a huge cargo ship “Pyotr Vasev” and in eight minutes sank along with the passengers and the crew. The incident occurred in flat calm sea and at excellent visibility. Two experienced divers died while examining the wreck. Since then search operations on  this ship  have been  forbidden.

Many anomalous phenomena occur in Novorossiysk itself too.